BULLYING – The 3 ‘B’s of Bullying: Baiting, Bashing and Blaming

Baiting
First, a bully slyly baits her intended victim by provoking her for a reaction. If the victim blows it off and fails to react, the bully meticulously and subtly intensifies the taunts over time, wearing her down until achieving the desired reaction, often making sure that bystanders and authority are present. A bully is very much aware that everyone has a breaking point.

Bashing
Once the target reaches his limit and reacts (yelling, telling the bully off, cursing the bully out, punching the bully in the face, etc.), the bully weasels his way into the hearts of bystanders and authority, using superficial charm and charisma to feign victimhood.

He bashes the victim by using the perfectly normal reaction as proof of the victim’s “mental illness” or “meanness”, making it look as though the victim is at fault, to distract others from the bully’s own evil actions and project guilt onto the victim.

Blaming
Once the bully has succeeded in turning everyone against the victim, she entices others to join her in shaming the target. Everyone may gang up on the victim, making statements such as, “Aww! You just need to toughen up!” or “Can’t you take a joke?”.

The victim may be accused of “bringing it all on herself” when in reality, the opposite is true- it is the victim who has been harassed for months, even years while having tried to handle the abuse calmly and objectively, only to succumb to exhaustion and reach her limit.

Moreover, when the victim reports the abuse, the guilt is placed on the victim and the bully goes unpunished, taking the impunity as a green light for future torment. All the while, the victim is seen in a very negative light, with no other choice but to endure the torment in silence to keep from further tarnishing her already damaged reputation.

Each time a report is made, others who are often in a position to help, blow the victim off, thinking that the torment is justified. The bully then becomes more emboldened and the victim becomes more devastated and damaged.

The more brazen the bully becomes, the higher the degree to which the harassment escalates and the more frequent and intense the attacks become until the victim is maimed, is killed, is removed, transfers schools to escape the torment or commits suicide.

The bully benefits from the feeling of power and control she gets from mistreating her victim and getting away with it, having a sense that she is invincible and untouchable. The bully also enjoys the sympathy and petting received from others.

This strategy is also used as a means of striking fear into and silencing the victim, discouraging any future attempts at speaking out and exposing the bully for what she truly is…a cowardly, sniveling piece of human filth.

If you are a victim of bullying, you already know too well how it feels to be mistreated and then blamed for your own torment. It’s horrible enough to be constantly harassed, but to be blamed for that harassment is downright devastating and leaves you feeling completely powerless!

Understand that this is just another weapon the bully uses and how he/she is allowed to continue their bad behavior with impunity. And it is nothing new! Bullies have always used this method.

So, remember the 3 ‘B’s- Bait, Bash, and Blame and I believe that you will be better able to explain your situation when you report the harassment. 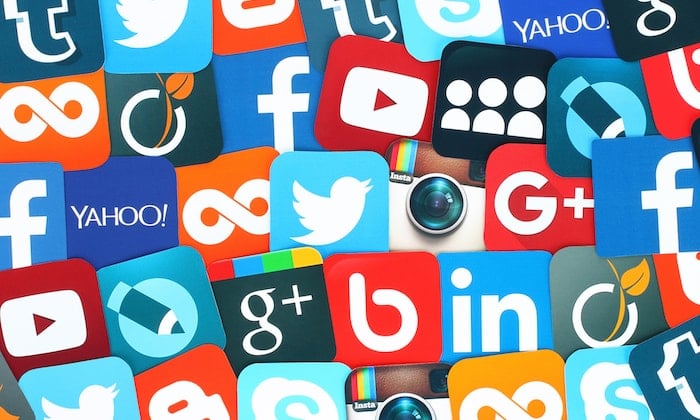 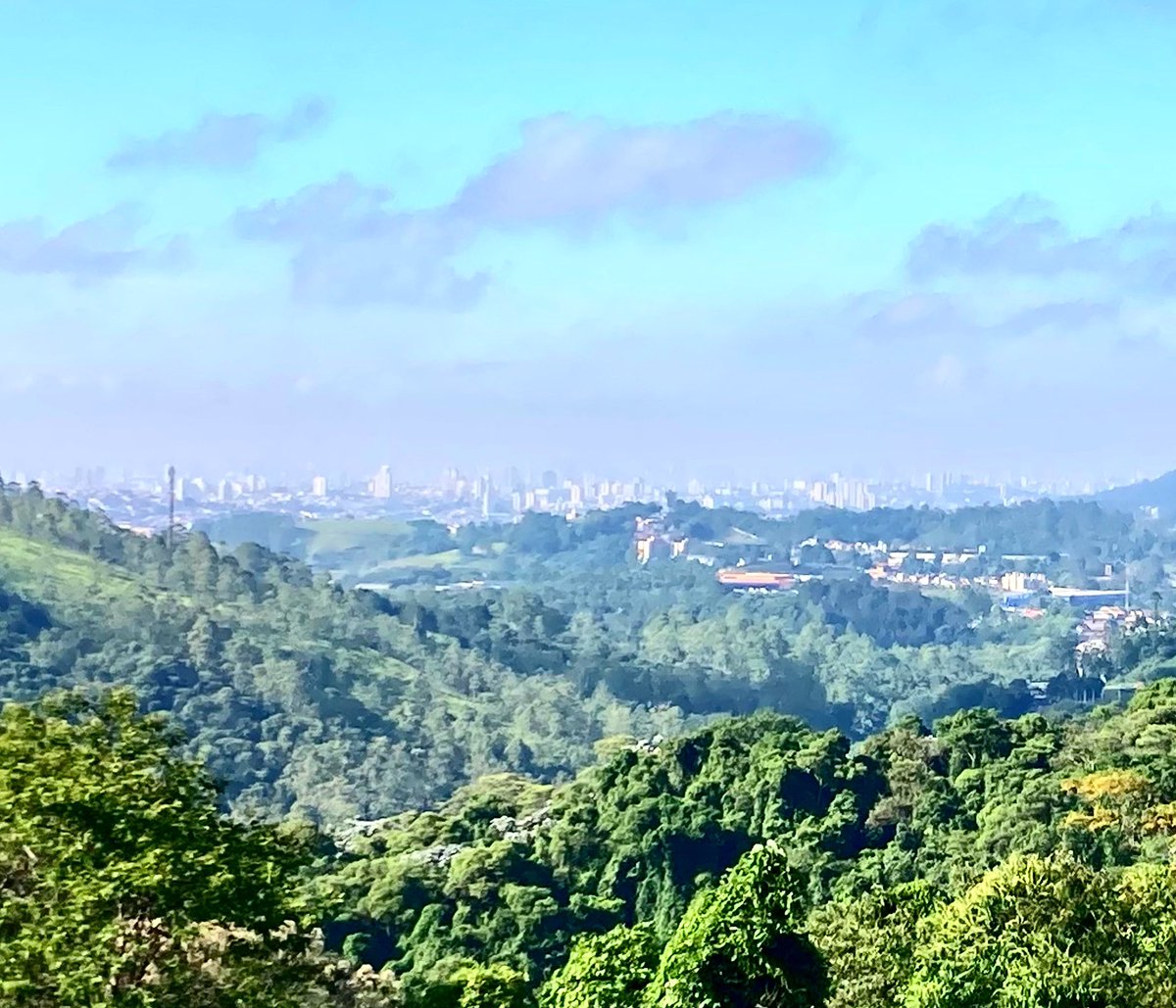 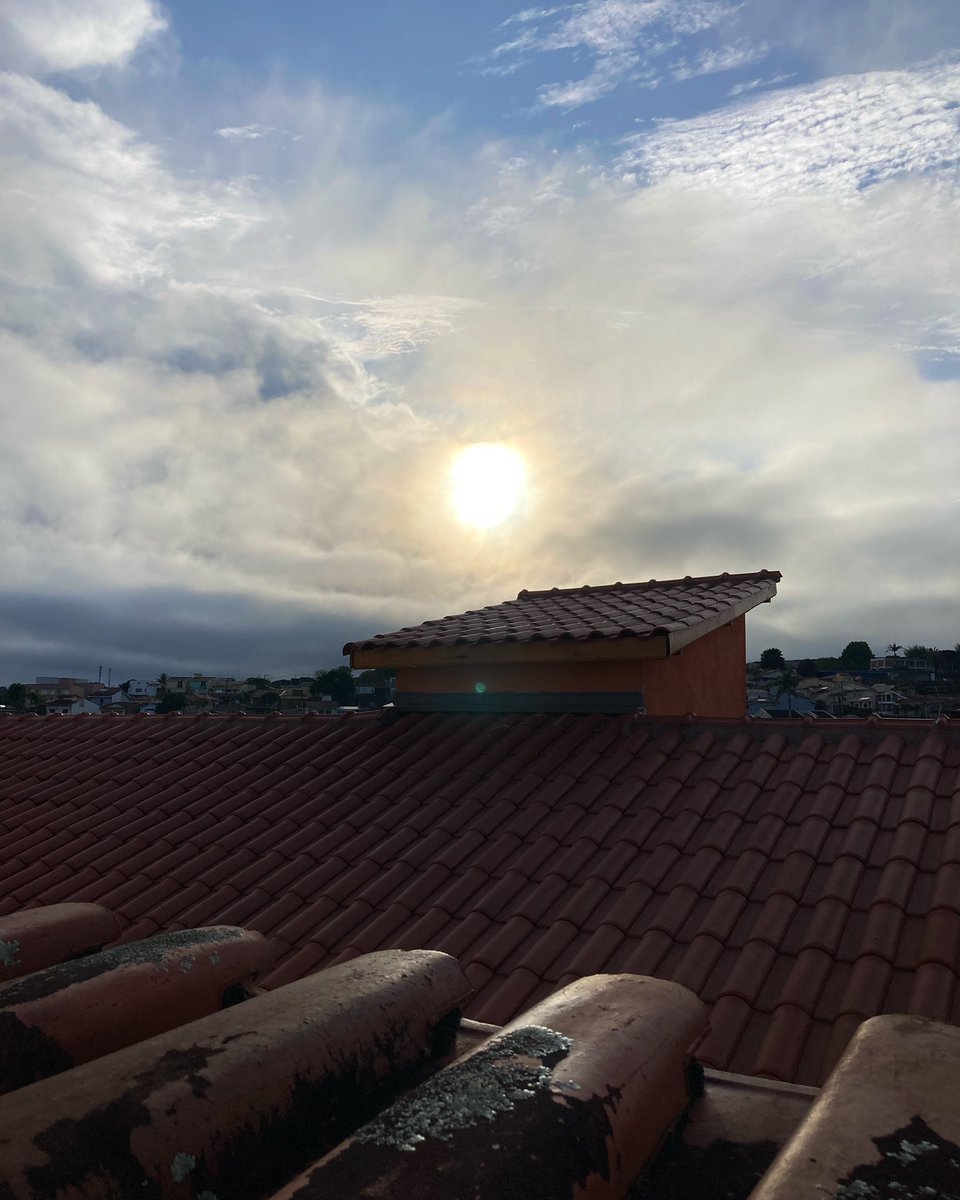 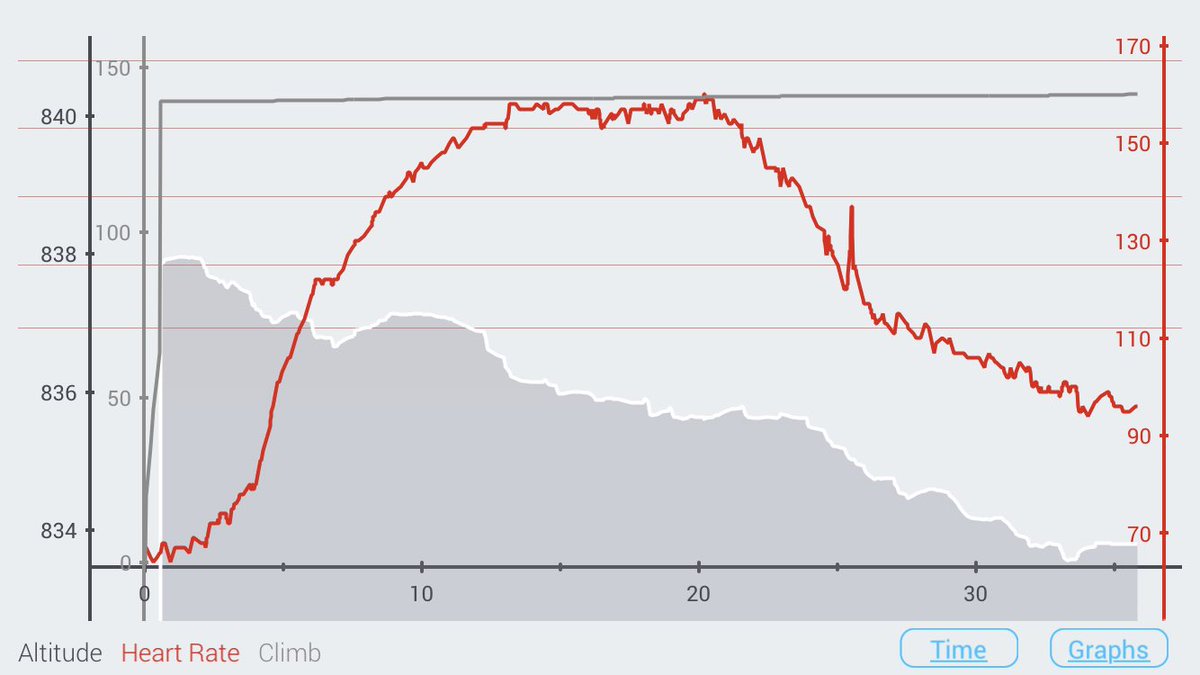 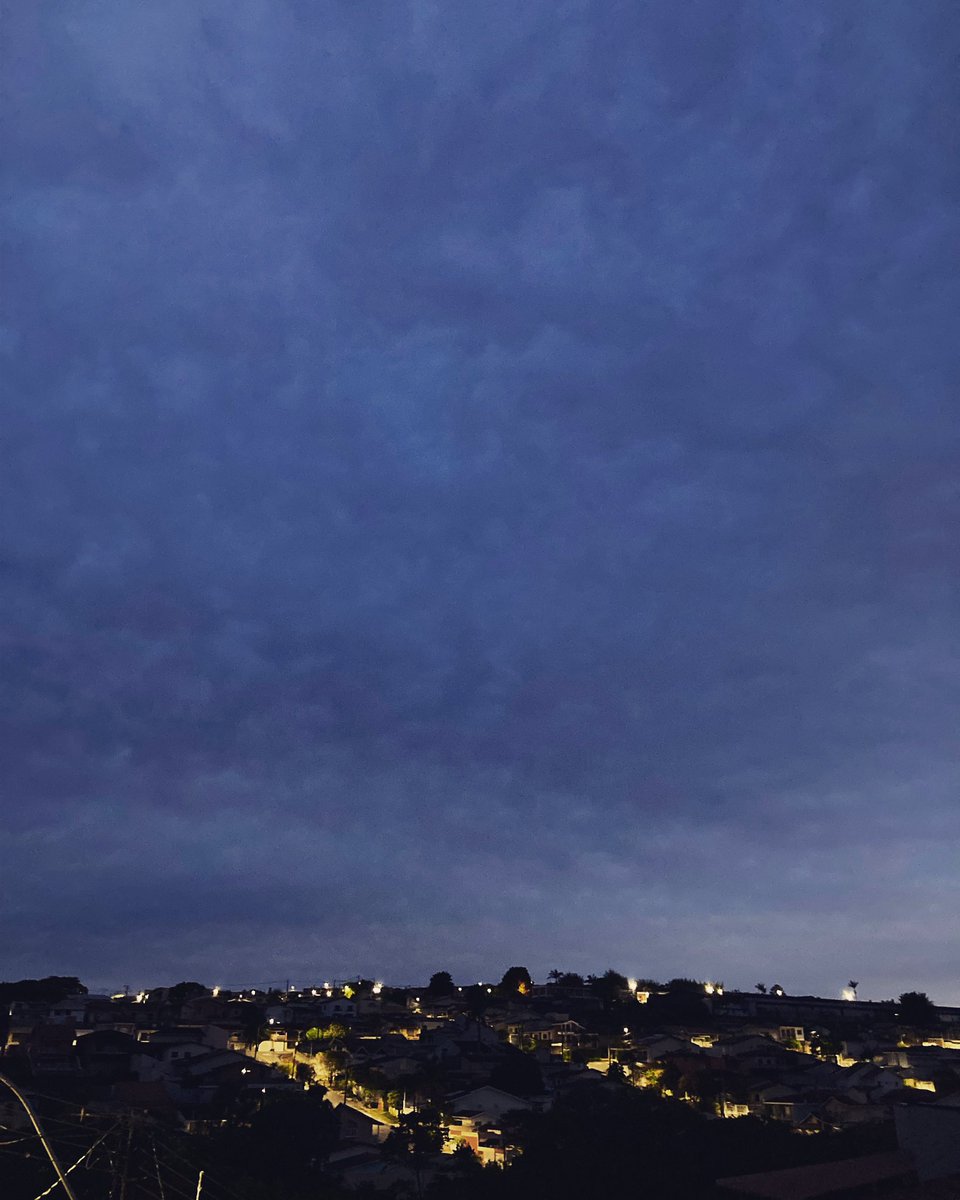 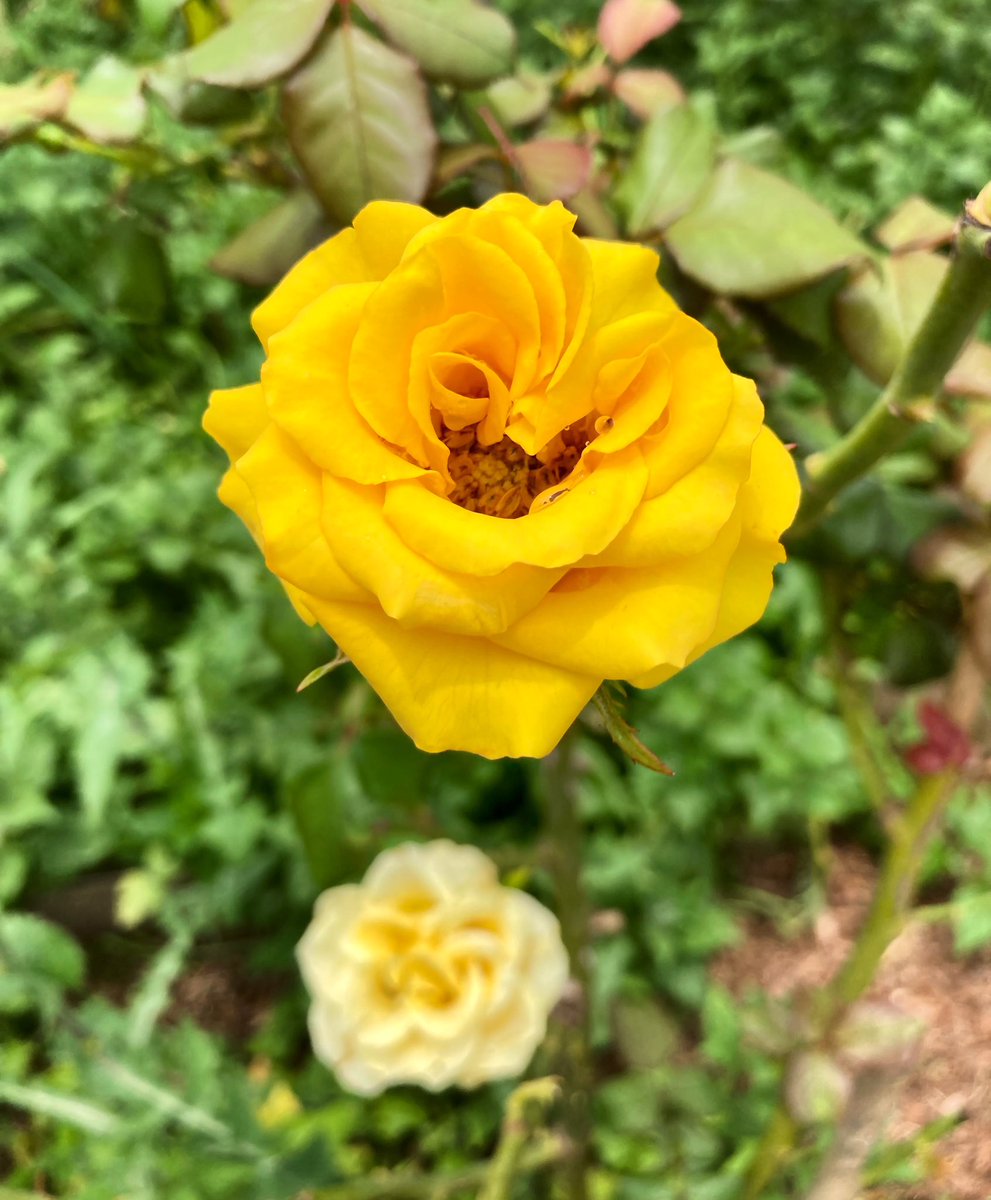 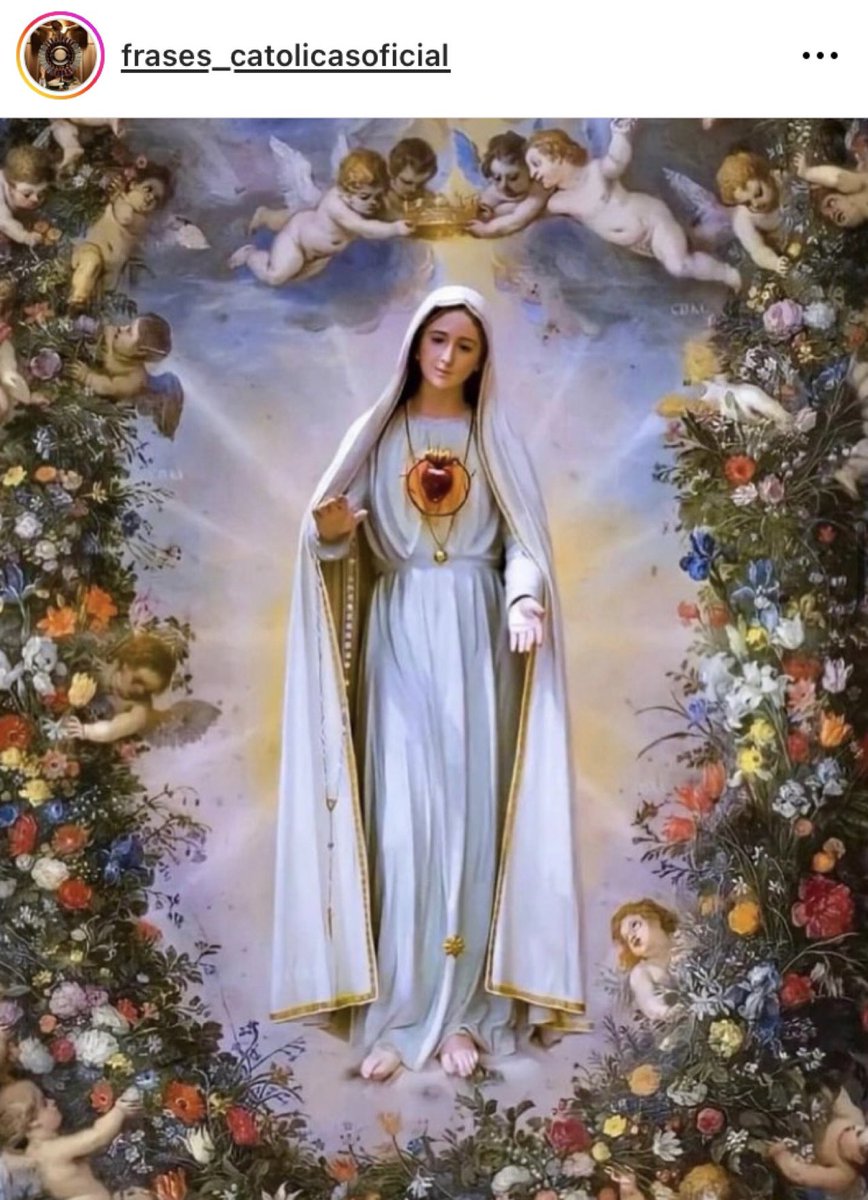 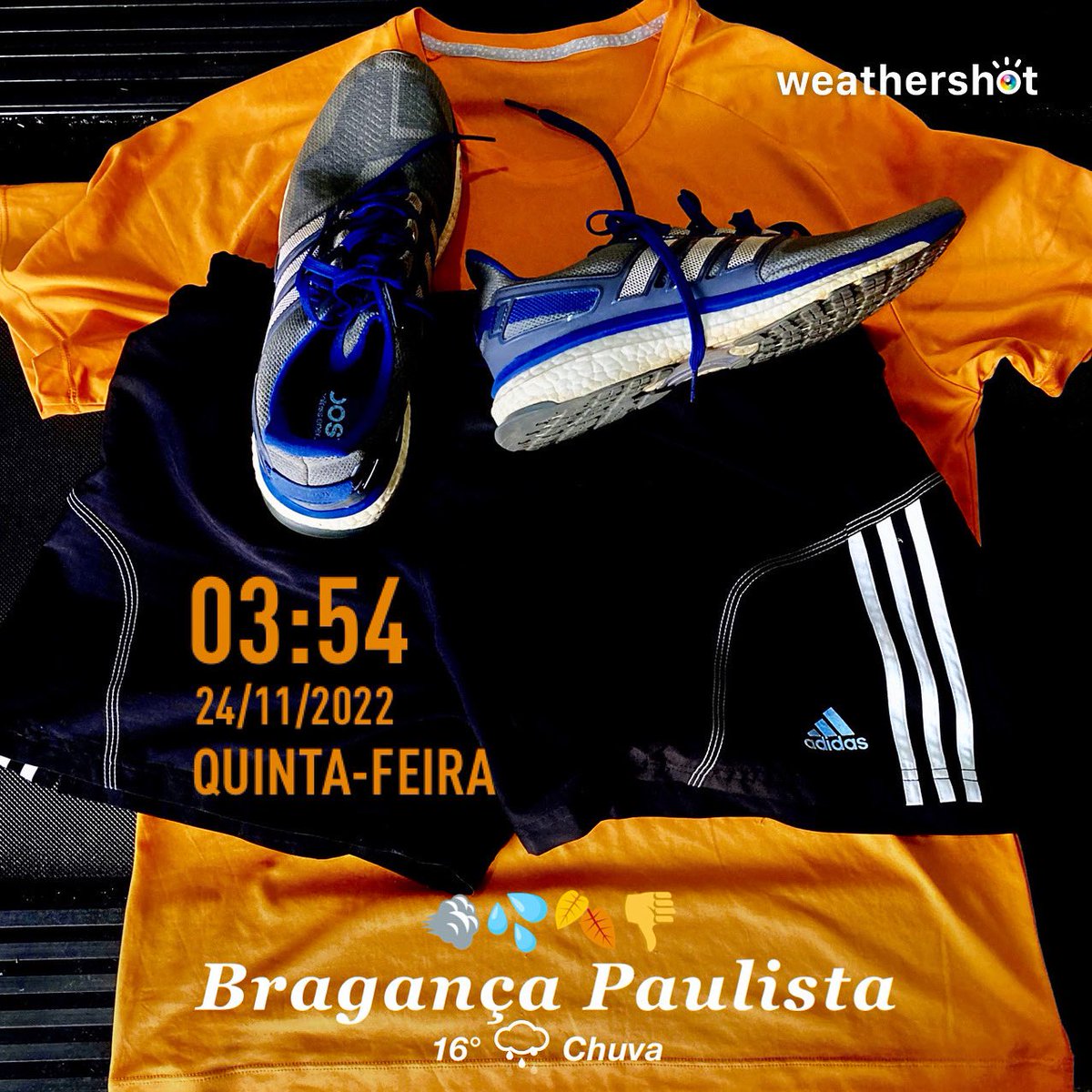